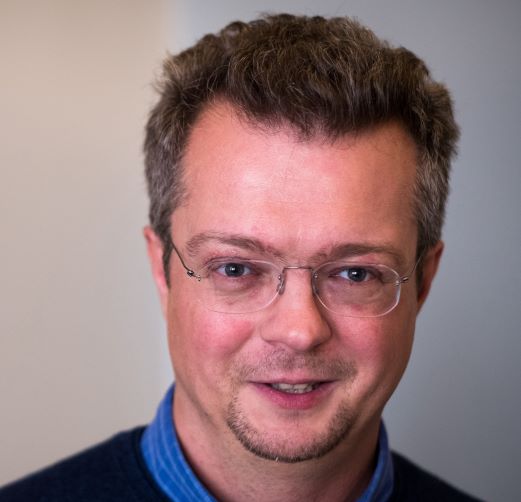 Continuing in the series of seminars on Ancient Genomics, HEAS welcomes Enrico Cappellini, University of Copenhagen to Vienna on the 6th February 2023 at 13:00Vienna time to deliver a talk on ‘Reconstructing deep-time human evolution using palaeoproteomics’
This will be a hybrid event, taking place online and in person.
The sequencing of ancient DNA has enabled the reconstruction of speciation, migration and admixture events for extinct taxa. However, the irreversible post-mortem degradation of ancient DNA has so far limited its recovery—outside permafrost areas— to specimens that are not older than approximately 0.5 million years. It is by now consistently demonstrated that ancient proteins represent a source of genetic information that can last longer than DNA. Recently we showed that proteins recovered from human and primate fossils up to ~2 million years old can be reliably used to confidently reconstruct the evolutionary relationships between extant species and the extinct ones whose DNA is completely lost. We used this approach to reconstruct the evolutionary history of the enigmatic giant primate Gigantopithecus blacki and of the extinct hominin species Homo antecessor. We demonstrated that sequencing the proteome of Early Pleistocene dental enamel overcomes the limitations of phylogenetic inference based on ancient DNA. Proteomic investigation of ancient dental enamel, the hardest tissue in vertebrates and highly abundant in the fossil record, can push the reconstruction of molecular evolution further back into the Early Pleistocene epoch.