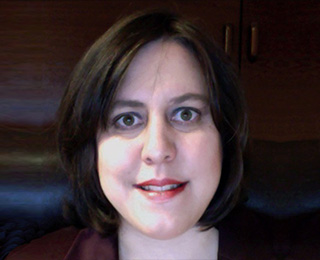 Sonja Windhager is a trained biologist and lecturer in Evolutionary Anthropology at the University of Vienna. Her research focus is on geometric morphometric approaches to human facial shape and interpersonal perception. This includes an interest in modern imaging techniques to study human facial form in two and three dimensions. The emphasis is on the use of calibrated morphs in intra- and cross-cultural research. Furthermore, she investigates human social behavior in the context of biophilia and the urban environment. 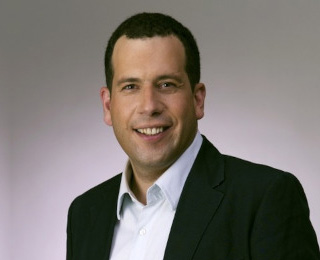 Bernhard Fink received his PhD in Biological Anthropology from the University of Vienna (Austria). He then moved to the University of Göttingen (Germany) where he held prestigious grants from the German Science Foundation (DFG) to investigate the social perception of human facial/body morphology and body movements, such as dance and gait. His work comprises the study of cross-cultural similarities and differences in human social perception, including research in pre-industrialized (small-scale) societies. Bernhard has worked extensively on digit ratio (2D:4D), a supposed proxy for prenatal androgenization. Together with John Manning (Swansea University), he examines 2D:4D relationships with sex-dependent traits across nations in a large sample from the BBC internet study.