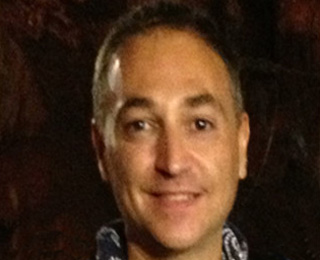 José-Miguel Tejero is an archaeologist specialising in Upper Palaeolithic hunter-gatherer societies and their osseous raw material exploitation. His current research, funded by the FWF, focuses on bone and antler hunting weapons and their significance in adaptative environmental strategies of the first anatomically modern humans colonising Eurasia by combining archaeological, palaeogenetic, palaeoproteomics, and radiodating methods. His work also involves the bone equipment of the Western-European societies at the late Upper Palaeolithic (Magdalenian) and the last Levantine hunter-gatherer groups, beginning to practice the sedentarism (Natufian). He is the research leader of the interdisciplinary and international team for the study and publication of one of the most critical Near East Natuﬁan sites: Einan–Ain-Mallaha (Jordan Valley, Israel), funded by the Shelby White and Leon Levy Foundation.